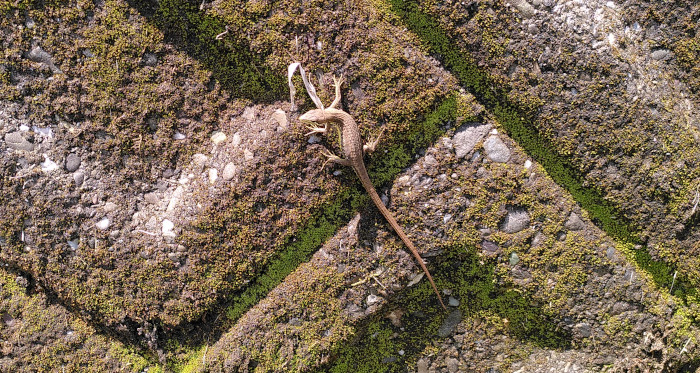 The Heat Is On

Originally written on 2nd of June 2022 and published over a month later!

I vehemently dislike cars, or rather I dislike their contribution to fossil fuel utilisation and destabilisation of our planet. I had to obtain a driving licence in order to be offered a contract on the 地域おこし協力隊 (chiikiokoshikyouryokutai - rural community rejuvenation) programme and I took lessons and passed my test very reluctantly. I’ve been in some very swish (and some not so swish) cars since passing my test and when asked afterwards for my opinion on the cars, it has generally been along the lines of “well, it got us from where we left to where we wanted to go”.

Perhaps, it would be more accurate to say that I have an absolute disinterest in cars. I have an overwhelming disregard for the unnecessary burning of fossil fuels and I would be delighted to not contribute to the rapid escalation of the climate crisis.

However, since moving to rural Kochi, we have come to the sullen realisation that if we don’t procure and subsequently drive a car then we’re essentially going to die of starvation in an empty rented house.

The village that we are in has 3 train stations, all on the same line, but only one train an hour, two in evening peak hours. There is no bus service here. The village has a drug store, a Daiso (a 100 yen shop), some convenience stores, a few farmer’s markets and a few small supermarkets.

Whilst the options for prepared foods for this vegan are next to non-existent we are surrounded by a wealth of fruits and vegetables, many of which are offered to us for free. 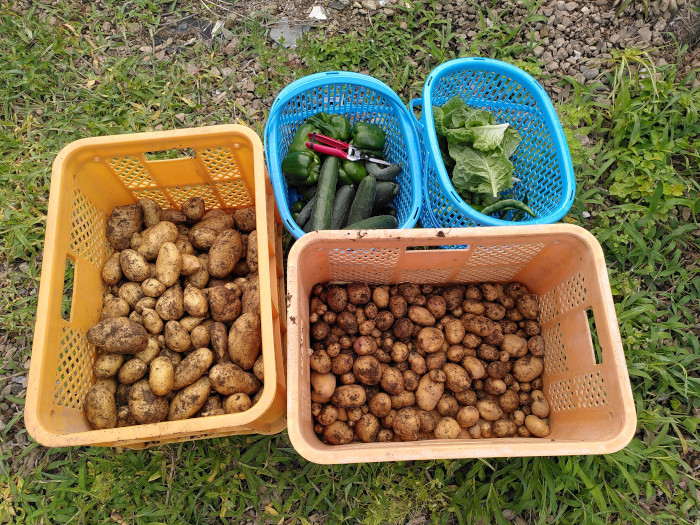 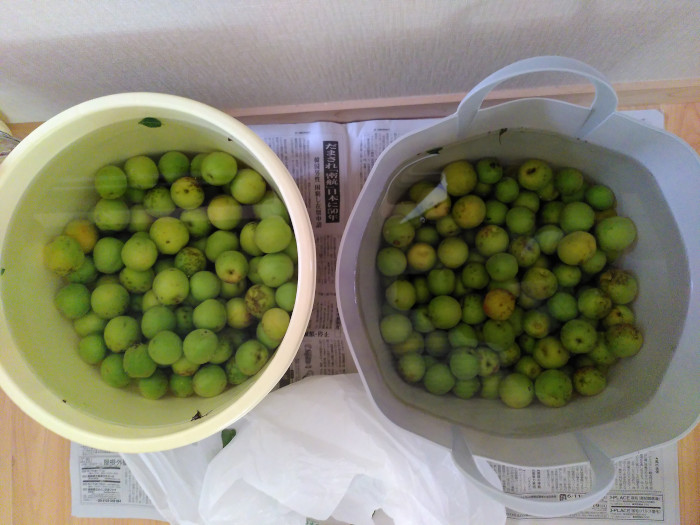 The 100 yen store sells a lot of kitchen implements, cutlery and crockery but much of it is plastic, which we’re not buying.

Japan, even rural Japan, is pretty good for buying refills for household supplies rather than purchasing plastic containers each time one empties so in this regard the village shops are sufficient.

We’re only buying used furniture for the rental house we are due to move into, but we can’t buy that in this village, we have to go further afield and we can’t transport that on the train.

The heat is already too much for our baby on the walks to drop her older sister off at nursery school and the heat is only going to rise over the coming months.

The burgeoning craft beer industry here is dispersed in very rural places with excellent water but no public transport.

We have zero choice but to purchase a mobile air-conditioned chariot that can get us to where we need to be from where we are. Sadly, my wife and I need generally to be in different directions at the same time so we frustratingly are going to need two cars. One of which will need to be sufficiently big to fit our family of 4 and our not so small dog in.

Currently, the electric vehicle charging infrastructure is lacking around these parts though we suspect this will improve over the coming years, and we’re going to be renting a house for at least a year or two so can’t install a proper charging point there. We can’t buy EVs, despite this being the only acceptable solution in our collective eyes.

So, we’re buying a Kei car (small boxy car) and a larger … car (I’ve no idea about different types etc. not interested).. second hand of course and I’m insisting that they are both hybrids.

This however takes time, time to find acceptable options and time to transfer the funds over here to buy them. Our house sale should settle in 11 days time, so hopefully for the sake of our kids, we’ll manage to get some sort of X to Y transportation vessel before the sun reaches its blazing potential.

Of course I haven’t driven since passing my test in December last year and my wife is the same but from January, and neither of us have driven automatic so who knows if we’ll even be able to make them move.

Edit: It is now 13th of June and we have a Kei car, which both of us are able to move, our house sale did complete but we are experiencing difficulties in transferring funds over. We have yet to purchase a second car due to the issues with transferring money but are looking at e-power (an EV basically but with fossil fuel charging the battery) hybrid of some description.

PS: The blog title The KyōryokuTimes is a play on kyōryokutai which is pronunciation of the final part of the programme name, the full name being chiikiokoshikyōryokutai or 地域おこし協力隊.  Hey, I like it, OK :P