I'm currently in the process of writing scripts to integrate my GoToSocial account into the site and have recently enabled cactus comments for all posts. So there may be some minor disruptions.

If you are interested in keeping in touch then there are various contact options under my photo on the right, and if you just want to follow my updates then please click on the feeds link at the top and copy your preferred feed link into your RSS reader of preference.. not sure what RSS is?

On the train home from a rare night out. We visited the city to attend an event that a few of our friends were involved with. I initially noticed the event on my village vegan IG account but my taco truck friend (also a sound engineer, formerly for Los Lobos and Norah Jones etc.)invited us saying there are vegan options.. the event was a collaboration between his culinary and musical selves as well as a local nut butter company and another friend of mine who will soon open his craft beer brewery.

.. I initially thought that the vegan offerings would be only from my friend but when we arrived my attendance was announced.. My name was on the menu blackboard and they made a proper big deal about it.. I was a little embarrassed at first but Christ on a bike, the food was amazing!

The weird thing was I met someone who I believe to not be Japanese and indeed to be natively English speaking who perhaps felt that I wanted to speak in Japanese and after an initial chat told me she read my posts on note.com.. a Japanese blogging site.. fuck me, my mind is blown. 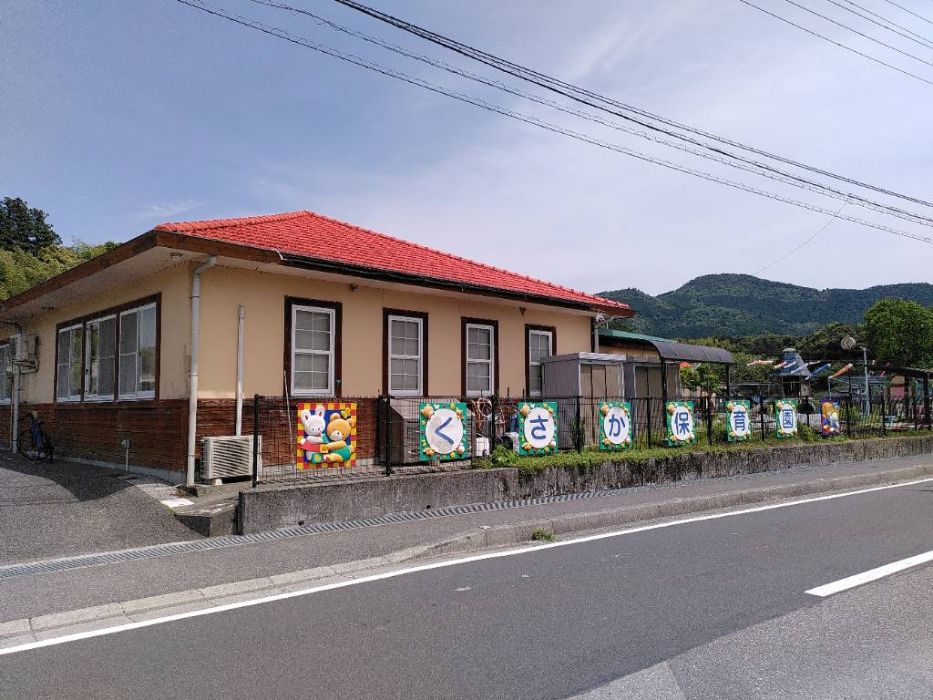 Free Education
An eye-opening introduction to pre-schooling in Japan 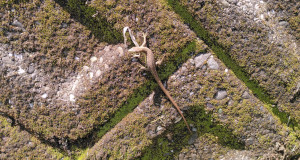 The Heat Is On
Rising temperatures bring forward an unfortunate decision. 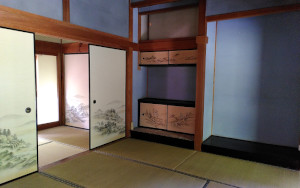 Fermenter 1: Packed up and ready to be unpacked

Fermenter 2: Packed up and ready to be unpacked

Planning: The layout of the brew kitchen as well as our own brewery.

Reading: Water: A Comprehensive Guide for Brewers by John Palmer and Colin Kaminski.