Of Sugar Munchers and Chilly Gas

As I settled down to read over the brew sheet for my impending Imperial Stout brew and after over 2 hours of cleaning and sanitising kit, I made a discovery.. I did not have enough yeast for the next day’s brew and had no means of acquiring more in time. So I hugged the windows in this mobile network black spot we call home in order to latch on to a signal to advise my scheduled brew buddy of the postponement. 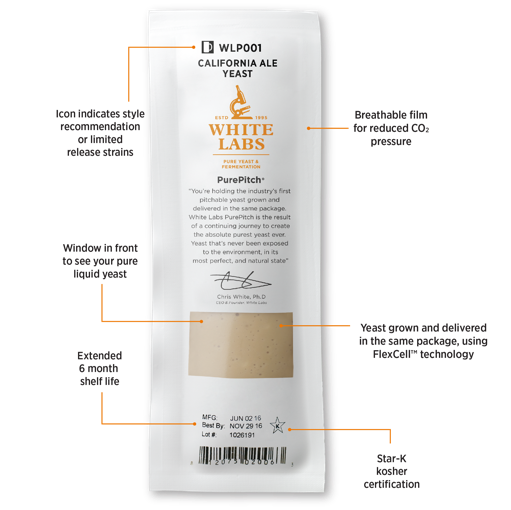 When buying the beer kits I have been using to learn brewing, I had noted that for certain kits I could choose dry yeast or liquid yeast. I had previously read in slightly out-dated brewing books that liquid yeast is superior to dry yeast and so I have, for the last few orders, been opting for liquid. As it turns out, in doing so I’ve unknowingly been brewing with insufficient volumes of yeast!

Nowadays, due to improvements in the science dry yeast is apparently pretty close to liquid yeast in terms of quality but one advantage to liquid yeast is it enables you to create a yeast starter. This is currently too advanced a process for me to include but in essence you create a low gravity wort using dried malt extract and pitch the yeast into this a day or two before, which enables you activate and grow the yeast cultures so that you have sufficient volumes to pitch into higher gravity worts. Still with me? (who am I kidding, I’m the only one reading!). This is also advisable if your yeast is a bit older. 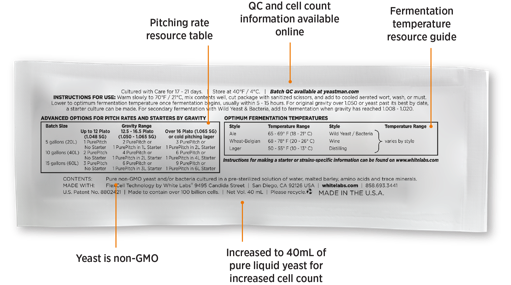 As a result of the previous paragraph, when you order liquid yeast in the kit, you are only sent by default one sachet. If you don’t make a yeast starter then this is likely to be insufficient, and you have the option of ordering more. If only I had realised this at the time of ordering I’d have an exciting stout in the fermenter.. and my last beer would be much better!

This may go a large part of the way to explaining why I missed my final gravity reading in the last brew.

As I opted to skip the bottling phase for the time being and keg my beers, I have been trying to follow steps with regards to properly carbonating the beer post-fermentation. Carbonating using CO2 rather than brewing sugars is referred to as force carbonation (not force carbonisation as I keep calling it) and the trick is knowing what PSI or volume of gas to introduce to the keg for how long. 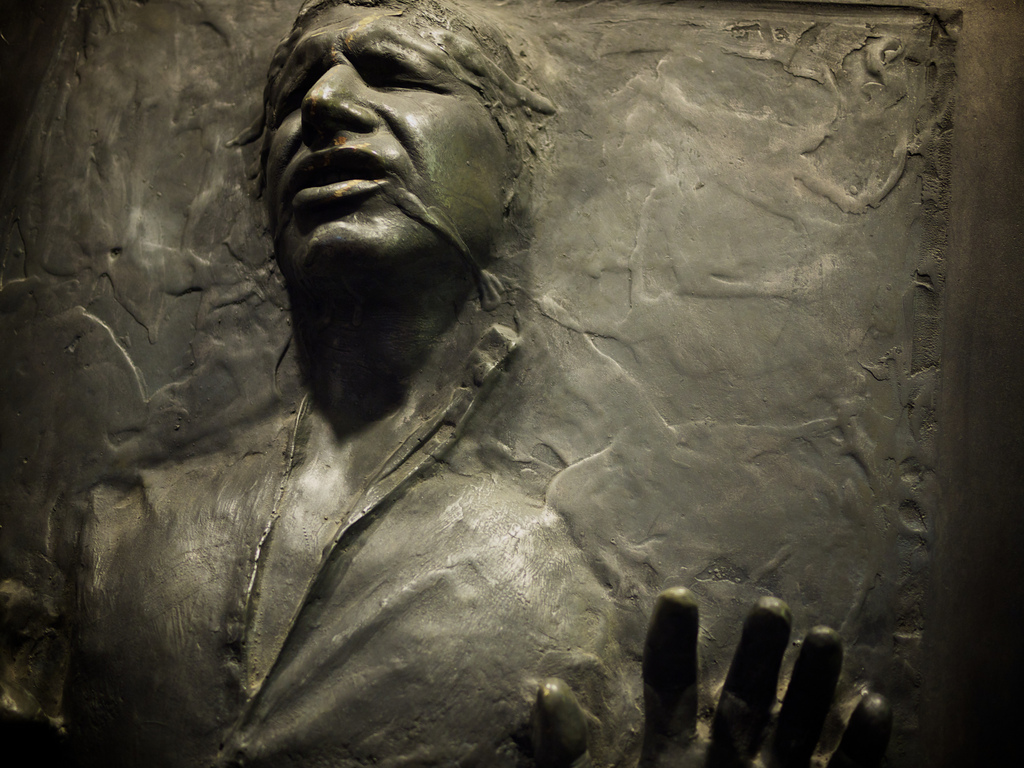 Everyone seems to have their own method and so for the beers I have made up to now I had opted to follow a generic instruction from the manufacturer of my brewing kit, Grainfather. Their instructions are simple to follow:

They are simple to follow but haven’t really worked for me, in each case the resultant beer was a little too flat. My experiments thus far in correcting this have been disappointing, for my NEIPA I cranked the PSI up for too long, resulting in a massively over-carbonated beer, I’ve been able to eek it down again but there is a lasting bitterness in the beer as a result.

I’ve been looking in to this and possibly the issue is that I’ve not been considering temperature as a variable. When I pressurise my kegs, I do so inside the kegerator (for that is where the gas outlets live) and this is maintained at a temperature of 4°C whereas the instructions above seem to infer that the keg is only refrigerated for the final age.

My meanderings led to further discoveries, namely gas carbonation charts and gas carbonation calculators because I, of course, and not re-inventing the wheel here.. many brewers precede me and careful web searching could have saved me a bit of effort.

Different beer types have different recommended gas volumes and working out how to deliver this volume at my working temperature can be attained using either the charts or the calculators (the latter being quicker, easier and more likely to be my way forward).. so from here on in I’ll be using this calculator from Brewer’s Friend, a website which I suspect I’ll be visiting often.