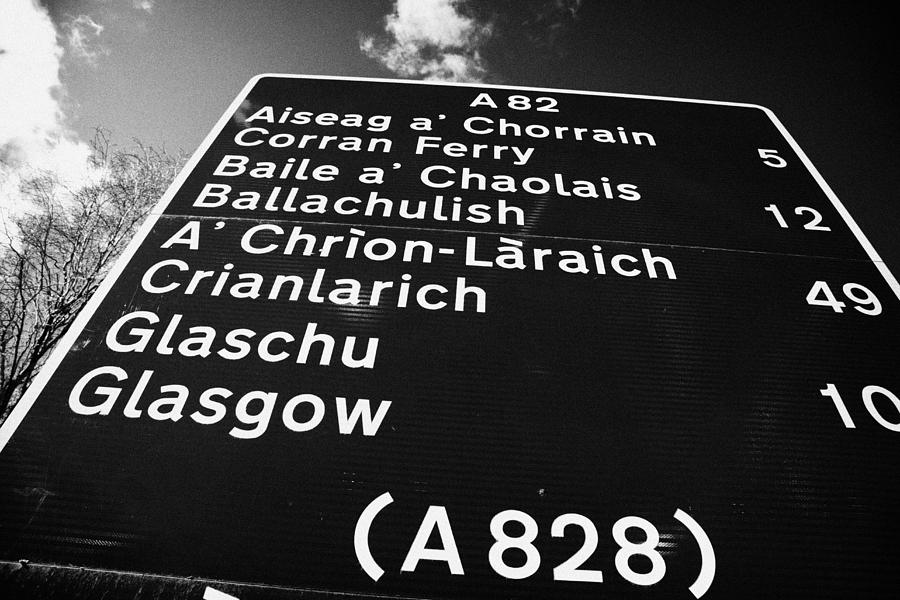 The Origins of Gaelic

Along with the coursework for this session and a wee pronunciation guide we were provided with a short story of ‘The Origins of Gaelic’ which I thought was quite interesting and worth sharing (verbatim).

This Celtic language was first brought to this country by Irish settlers known as Gaels. By 500 AD they had established their Kingdom of Dàl Riada, centred on what is now Argyll in south-west Scotland. In Gaelic Arra (Earra) Ghàidheal is “the coastland of the Gael”.

These early settlers were known to the Romans as Scotti. Gradually, it became a distinct language and continued to expand in the north and west.

With the 18th century and the Jacobite rebellions came an effort to suppress Highland culture – music and language. The Highland Clearances dealt us a further blow. This suppression continued into the 20th century.

Times have changed – we now are determined to fight for the survival of our language. We are proud of our Celtic identity.

“Ultimately, the use of Gaelic is not just a Scottish issue. It is an issue of human dignity, of belonging, and of justice” From the petition sent to the British Government in 1997 entitled “Secure Status for Gaelic”.

Gaelic as a living language is now largely confined to north-western and island communities. There are although sizeable communities to be found in the cities.

Short and sweet! I too am concerned about the survival of this language and intend to do what I can in order to stave off its extinction.

The featured image at the top of the page is courtesy of the always excellent Bella Caledonia website and specifically this article by Daibhidh Rothach from whence I took the following quotation:

When a languages dies, it is gone forever, only the whistle of the wind through grass, the gurgle of the moor burn at night, left to answer its ghost. While the tongues of the Pirahã and Cherokee are of equal value in the mesmerising tapestry of world culture and language, only Scotland can save Gaelic.