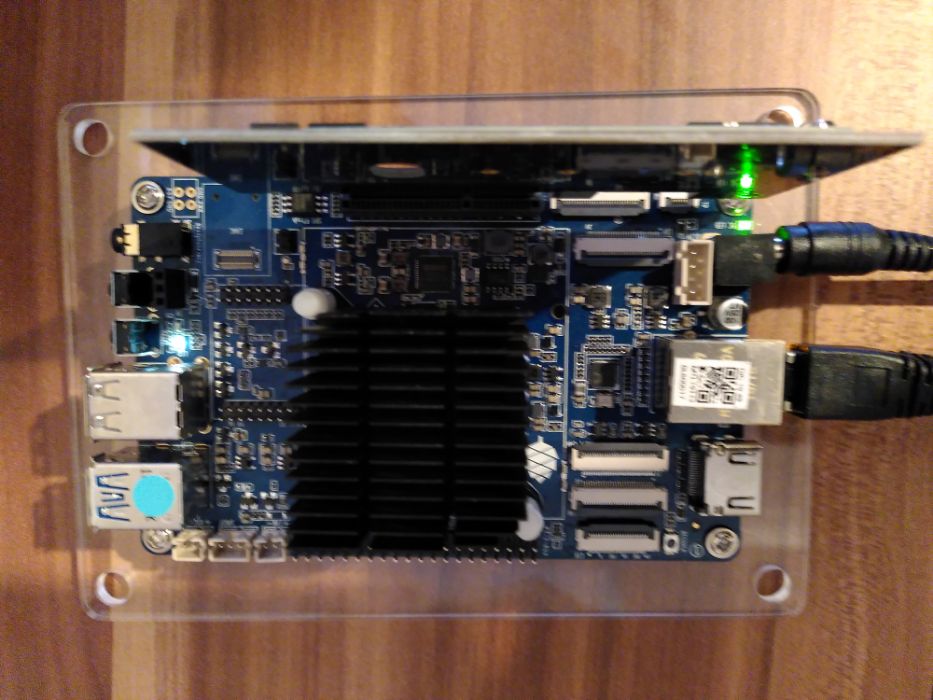 Since some time in 2018 (maybe 2017), I have been tinkering with self-hosting decentralised, distributed services thinking, as many like me have thought, that once I’d configured, secured and tested the application then I would be able to convince friends and family to move over to it from the big bad centralised alternatives.  I’ve written some blog posts in the past in relation to this (linked at the bottom of the page).

Over time, I came to realise that most people aren’t going to move, and that’s fine but the primary reason that there wasn’t much effort from me to “onboard” *shudder* friends and family to these services is because they were all in varying levels of pre-release development and lacked functionality or reliability that those (largely) non-techy people are used to.. So I simply didn’t really invite anyone to the majority of them, with the exception of my xmpp and matrix servers.  I’m in the process of **hopefully** moving my last friend from xmpp over to matrix and I’ve got double-figures (just) of my people on my synapse instance.

However, that didn’t deter me, I’ve had a great time experimenting with and trying out LOTS of different decentralised apps, mainly activitypub cognisant, over the past few years and regularly raise bug reports, feature requests or generally just try to help the developers of those apps as much as I can along the way.  My whole outlook on software development has changed positively due to these interactions.

If I remember correctly, over the past few years, I have hosted:

My initial hosting efforts were on a chunky x86 server with lots of RAM etc. but for the past few years I’ve moved my sites and apps onto lower energy consumption single board computers (SBC) and rarely have I experienced any issues (though building early versions of plume on one was somewhat of a nightmare!).  I’m not going to go into the various reasons for ditching or keeping the apps that I host currently, but happy to discuss in comments or my contact links, should you be curious.

Whilst I still think that my friends and family should move over to decentralised alternative services, I’ve decided that (with a few exceptions) I’ll not be their host or admin going forward nor will my endless experimentation with the newest distributed app on the scene continue.

The primary reason for this not actually social media or technology-related, but I am on a path to a major lifestyle change and I will simply not have the time or inclination to be sat in front of a computer for as much time as I currently am.  Next year, we are moving from Scotland to rural Japan, I am (again, and this time finally) hanging my IT boots up and will become a craft beer brewer.

I’m in the process of moving those apps that I want to keep and use within my household over to subdomains of this one and ditching the others, again with a couple of exceptions:

That’s it, aside from my static websites and various convenient apps such as bitwarden_rs (password manager) and beehive (automation tool) .

Going forward, rather than wanting to host everything for everyone, I’m more interested in trying to help my family and friends host their own services or sites - should they wish to.