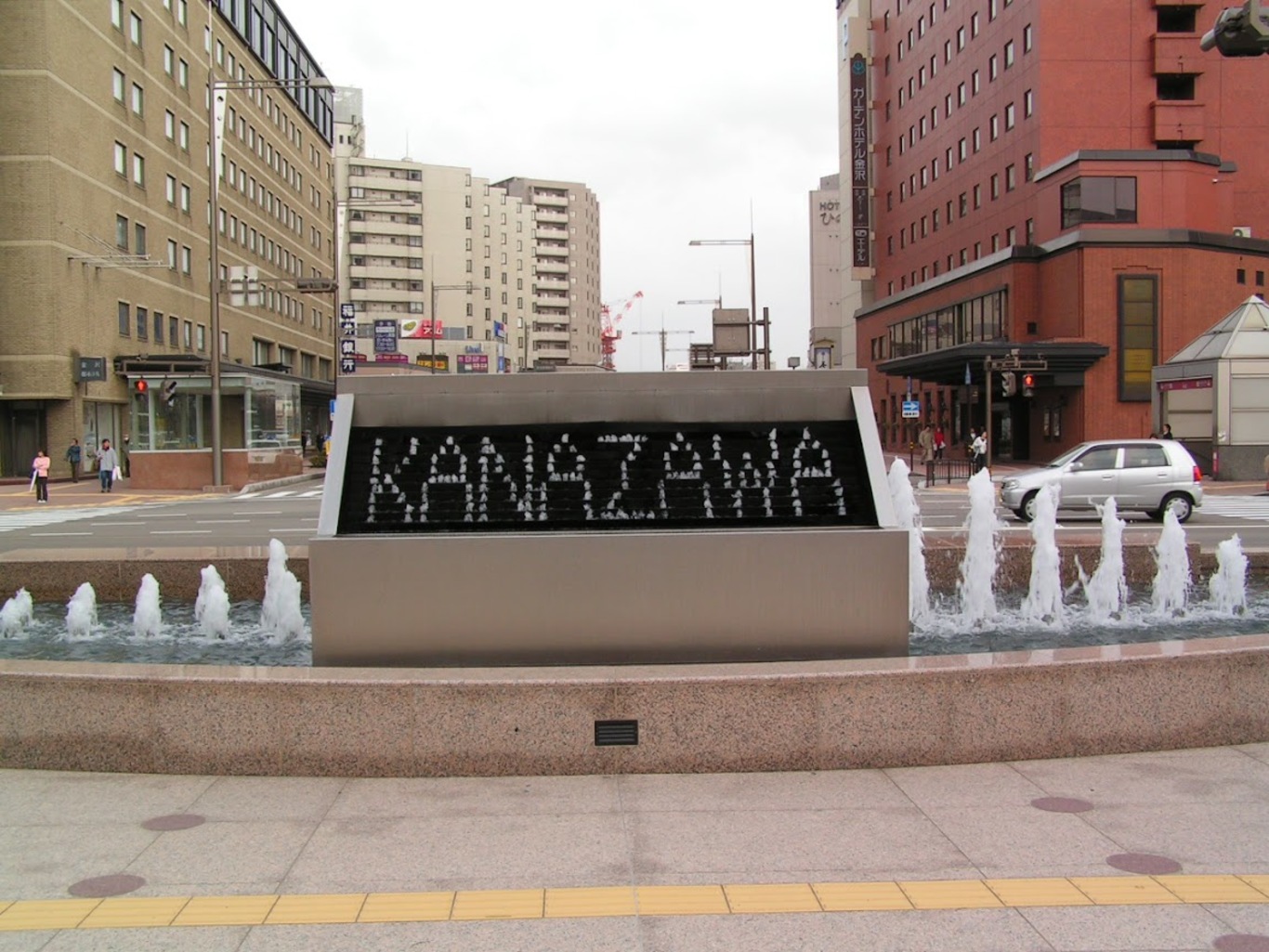 On our travels around Japan in 2006, my friends and I decided to go somewhere which wasn’t in the usual Tōkyō -> Kyōto -> Kobe -> Ōsaka first time visitor path and somewhat randomly decided on Kanazawa.

In a previous incarnation, this blog had some of my photos from that trip with the disclaimer that somewhat foolishly when I backed them up to my ipod at the time I didn’t click the full-size backup option and as a result my only extant photos from that time are poor quality and very small.

However, one of my travel partners from the trip has just recently shared his photos with me and given me permission to upload them here!

Kanazawa (金沢) means “marsh of gold” which relates to an ancient legend of the peasant Imohori Togoro, whilst digging for potatoes, Togoro discovered flakes of gold and this new found fortune lead to 100 years of peasant rule of the city.

Kanazawa is home to one of the top three (Japanese tourist trade loves its lists) most beautiful Japanese gardens called Kenrokuen, another of which is Korakuen located in Okayama where I lived for a year as an exchange student (in the city, not the garden). The third is Kairakuen in Mito which I have not as of yet visited.

Kanazawa is also home to a samurai area and a geisha area, we visited the former and it was pretty cool.

Without a doubt my highlight of the trip to Kanazawa was sharing a hotel with athletes\performers from the Japanese Wrestling Assocation! Sitting in a lobby waiting for friends to arrive, surrounded by very muscular but relatively short angry looking Japanese men, reading newspapers and sipping tea was priceless.