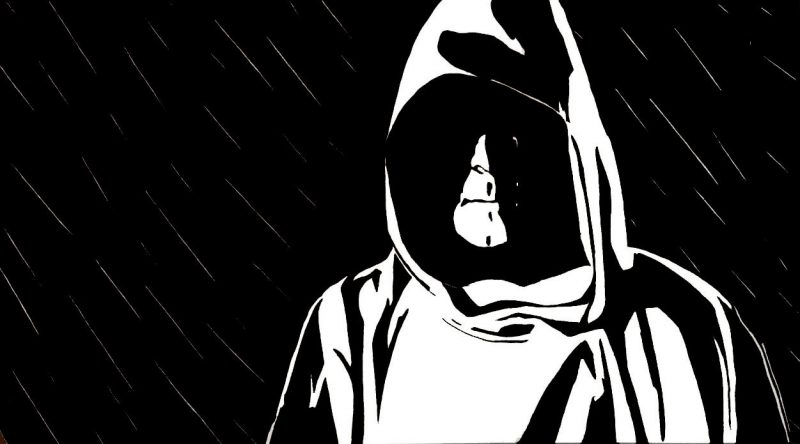 Conjecture began a few years ago on whether or not I am indeed unbreakable, the occassion was the stag do of my friend and landlord and the incident involved an acceleration vs braking mix up which launched myself and the quad bike I was riding into a large tree. The sequence of events were essentially straight-forward, as I ascended a small hill with a sharp descent I inadvertently fed the machine some gas and propelled over the top of the hill. The drop at the other side was about 3 or 4 feet and as myself and my mechanical counterpart soared through the air my safety helmet sprouted wings and left my head for more comfortable climes. A second or so later was touchdown, as the bike landed I was forced forward and my face planted into the handlebars, the quad and myself then bounced forward and I left my mount and was thrust left shoulder first into a large tree.. had my route been even an inch further left I suspect the quick conclusion to the unbreakable question may have been a life-changing or indeed ending NO.

However, on this occassion I picked myself up, dusted myself off, tried to straighten the handlebar.. was systematically lied to by the rest of the group who said I looked ok, and I continued around the advanced course for the next hour or so. The contact with the tree really should have shattered my collar bone was the diagnosis of the group leader afterwards, however, not trusting his medical background I opted for the Guinness and Karaoke school of medicine and rarely looked back. Although I have a niggle that perhaps a disc in my spine may be slightly out of place I am generally unconcerned and seemed to escape the ordeal without any lasting injury.

Which leads me to my more recent exploits which again appear so far to have failed to cause me irrepairable damage, although admittedly we are still within the ripple effect stage of the aftermath, there may be dormant issues that I am currently overlooking. I suspect that a large part of this second relative survival is due in no small part to the volumous quantities of alcohol consumed prior to the event.. the booze certainly led me to the state where my course of actions seemed apparently sensible and not the most ridiculous ill-conceived mistake that I’ve made for a while. After arriving home in the early hours of Saturday morning without my jacket, keys, mobile phone or indeed wallet I was less than surprised to find myself locked out of my flat. Unfortunately for occassions like this the lack of other flatmates is a bit of a hinderance and I found myself in a pickle, the likes of which are best experienced if the recipient isn’t also pickled. So left with an array of logical options in front of me such as sleep on outside my flat until daytime then go visit the landlord, or try and call a locksmith I opted for the most illogical, dangerous and expensive option available to me. I broke into my own flat (well the flat that I alone live in).. I didn’t however do this by kicking in a relatively inexpensive door, I decided to smash the pane of glass above the door and climb in through the hole. This in itself was not only a ridiculous choice but left me with several challenges such as how do I get up to the pane of glass, the bottom of which is about 7ft in the air.. the details of the next stage of the fiasco are sparse, partly due to the alcohol, partly due to the result of my entrance attempts. Somehow I appear to have defied gravity and knocked in part of the security window with a half-brick. At which stage I’ve pulled myself into the boundaries of my apartment, dragging myself simultaneously over roughly smashed glass still dwelling in the window pane. A failed attempt to steady myself followed and resulted in me flailing wildly, painting the walls of the hall in blood as I free-fell, somehow twisting myself into a reasonably safe position for landing and crashed through a small wooden table onto a pile of broken glass.

On subsequent investigation a large percentage of my body is bruised, or slightly torn, I carry the occassional cut or scrape which may result in fairly interesting scarrage but I don’t appear to be permanently or seriously injured. Which of course is a point of particular relief to myself. Between this accident and my almost 14 years of working in the bar trade my body now contains almost as much glass as Wolverine’s contains adamantite and I can’t help but thinking that if I can just be exposed to some radiation then I may have a future as a superhero ahead of me.. although at this stage I am failing to fathom any environment outside of the bartrade where a man capable of producing glass may be considered useful.

So the question remains and my perpetual sliding into stupidity seems sure to provide further evidence in the future.. I am hoping that the answer will be yes.. I have still to discover a means to updating a blog posthumously.