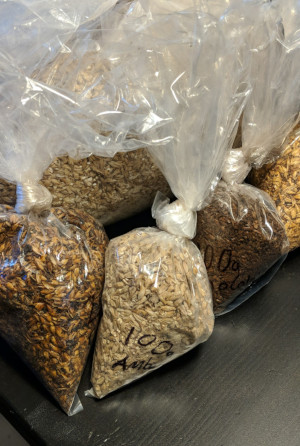 For my final brew of 2020 and my first foray into brewing from recipe books as opposed to pre-measured and packaged kits, I opted for a Scottish export style beer, loosely an 80/- (shilling) style. Whilst I knew before I made the choice that I did not have the correct gas for conditioning this beer style - it prefers a CO2-Nitrogen mix and I only have CO2 - I opted for this beer style as a non-complex malty departure from stouts.

As the focus of this and future brews will be on learning the different flavour influences of the ingredients of beer and not so much on process, then I’ll ditch the template I had been using in previous posts for a looser, more flavour focused form.

I suspect that as I’m learning from recipes in copyrighted books, I’ll not be able to share exact details of the recipes but we’ll see how it goes.

The recipe that I followed was “Scottish Export” from BREW by James Morton .

The first challenge of this brew was that I was unable to order the precise ingredients listed in the recipe. So I turned to an online resource, brewing grain substitution chart , for suggestions on replacements. A very basic but very handy reference spreadsheet for common grain alternatives.

I swapped out the Maris Otter, which is the base malt and makes up the bulk of the grain bill, for Golden Promise Finest Pale Ale, the Special B malt for Dark Crystal and the Pale Crystal malt for Light Crystal. The additional flavour malts were Amber and Chocolate.

The grain bill was ~4kg and each of the grains were measured in the following percentages of that total:

I had to also source a different hop as the suggested East Kent Goldings was out of stock, I had been assured by the recipe preamble that the hop choice wasn’t overly significant so I opted for Williamette, having never before heard of it (though this is a questionable reason for the choice).

I also used Irish Moss, for the first time, as a process aid - it to clarify the beer by enhancing the removal of some proteins that can otherwise contribute to haze formation.

As always, all ingredients were sourced from the Brewstore in Edinburgh.

The hope was for a malty, very lightly hopped brown ale which can be adapted and made my own in future brews. As this was the first attempt, I wasn’t expecting perfection just something I can work with as a base for furthering my understanding of the influence of the grains.

The brew day was very straightforward, it was an easy recipe to follow and everything went smoothly.

The resulting beer is drinkable but not overly enjoyable, it’s a bit reminiscent of how I remember this style of beer tasting in the 80’s but I had hoped for a little more of an exciting tipple (photo to be added once I have CO2 again to pour one).

The biggest disappointment is that there is very little head retention. This cannot be attributed to the non-preferred gas being used for conditioning, head retention is related to proteins and dextrose and it seems there was some deficiency there in the final beer. It is possible that the beer required more conditioning time before being poured, I left it for 2 weeks in a ~5°C kegerator, unfortunately I don’t really have anywhere to properly condition the beer at a stable, ideal temperature of 12°C, still perhaps it could have been conditioned for longer.

It is also possible that the replacement grains that I chose lacked the desirable properties of those in the recipe and that some adjustment might be required in order to protect the foam retention properties of the beer, for example, adding oats or wheat malts, or a greater proportion of crystal malts (though the latter seems unlikely given they already made up ~10% of the grain bill).

However, it is most likely that the addition of Irish Moss removed too much protein from the wort resulting in a poorer head retention. It used half a protofloc tablet for a 20L brew, but it seems like that measure is recommended for a 25L brew and as such this is likely the main culprit.

That said, as a first step in a learning process, I’m happy enough with it, we’ll drink it ;)

Plans for next beer - change up the grain bill and adjust irish moss measurement!

I found the recipe for Williams Bros Brewing Co. 80/- and have modified my grain bill based on it. I haven’t changed the yeast to match theirs, nor am I using the mix of hops that they are using, I will stick to a singular malt with few additions to simplify the process. The grain bill contains oats and malted wheat so hopefully the next beer will retain its foam for longer than the current one. 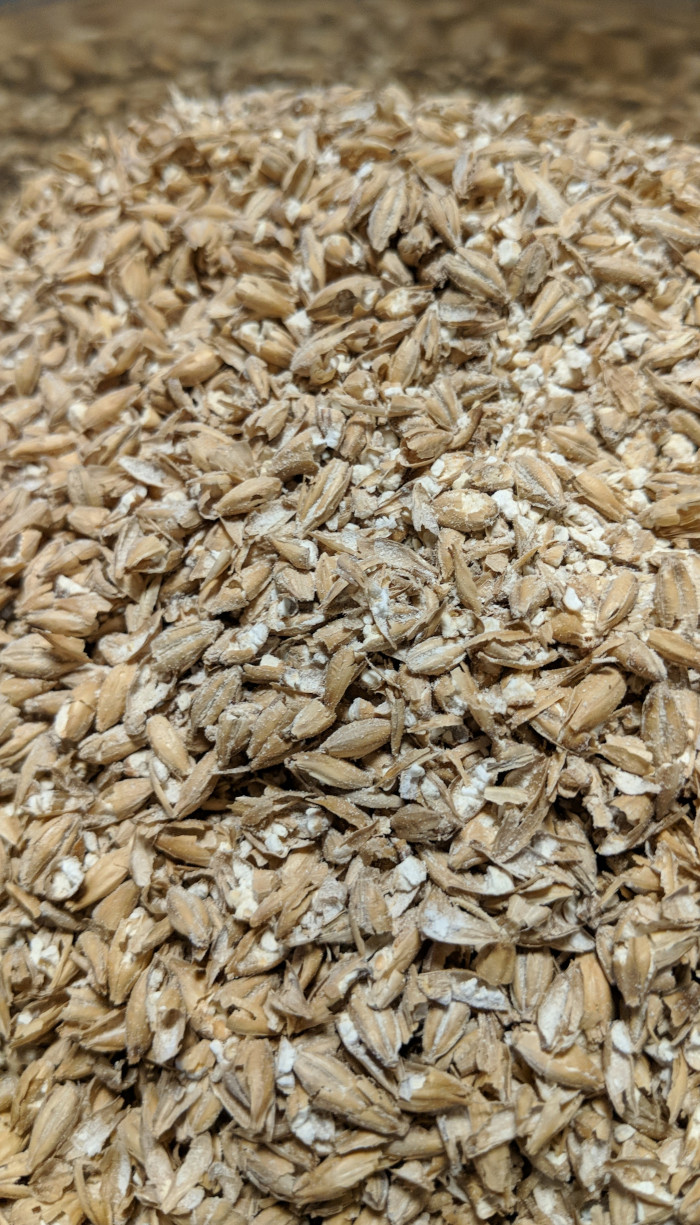 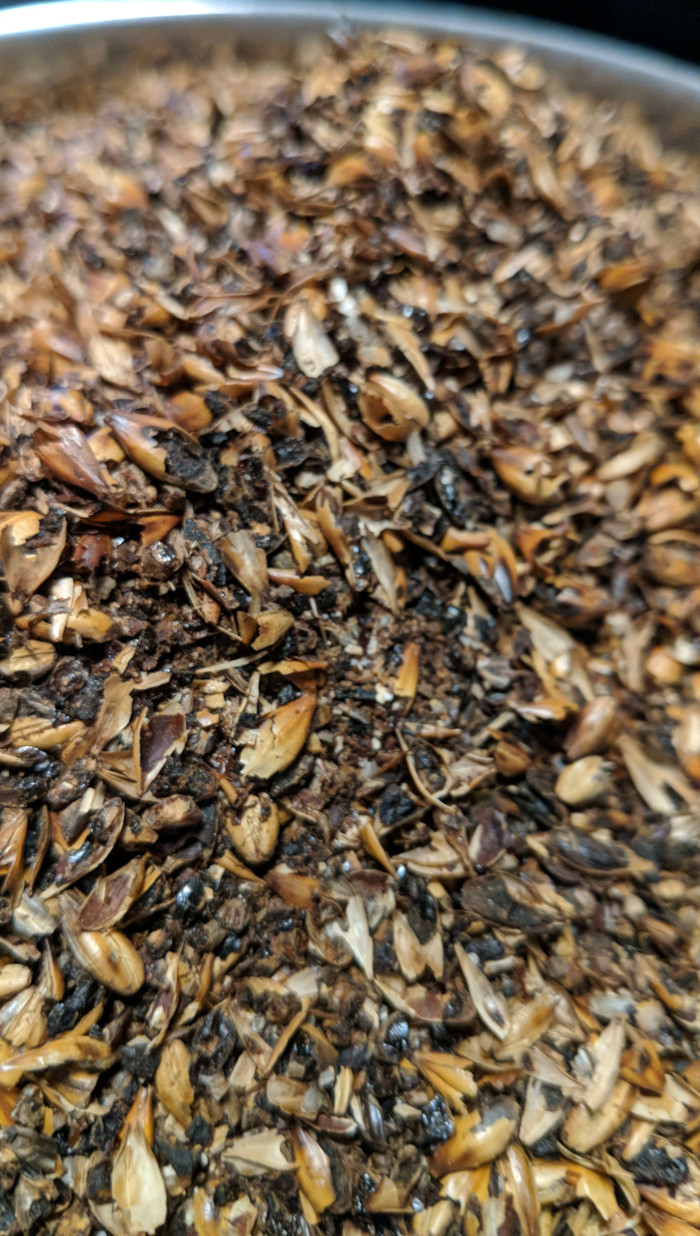 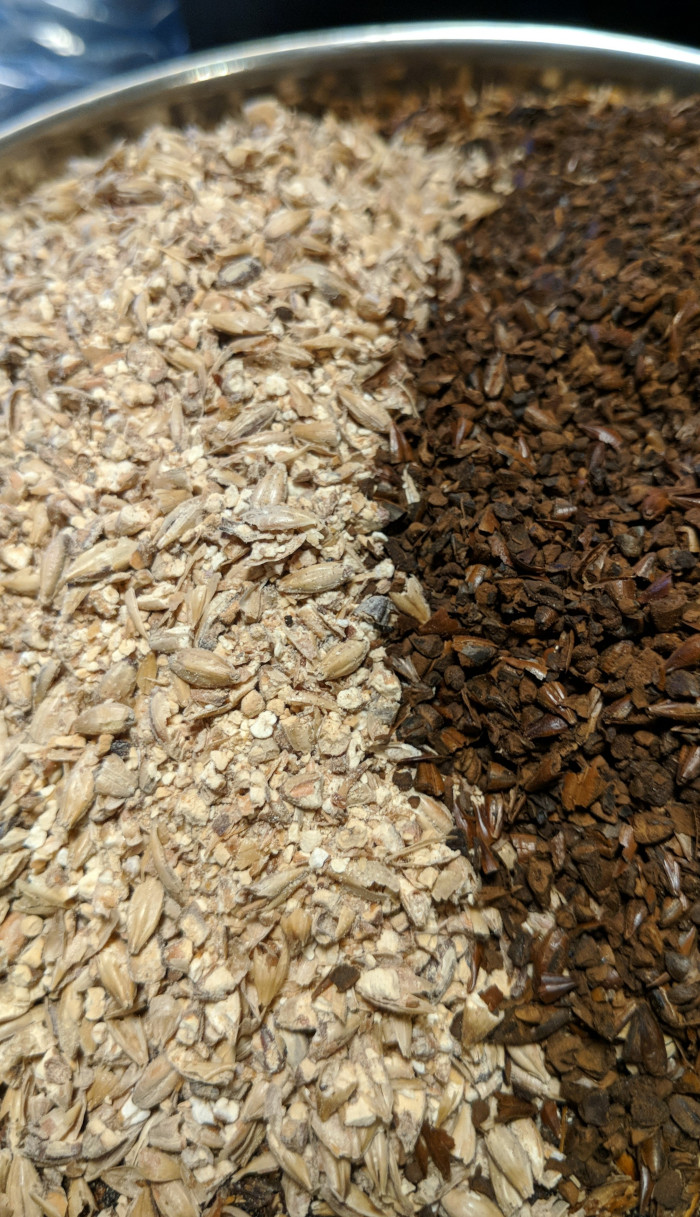 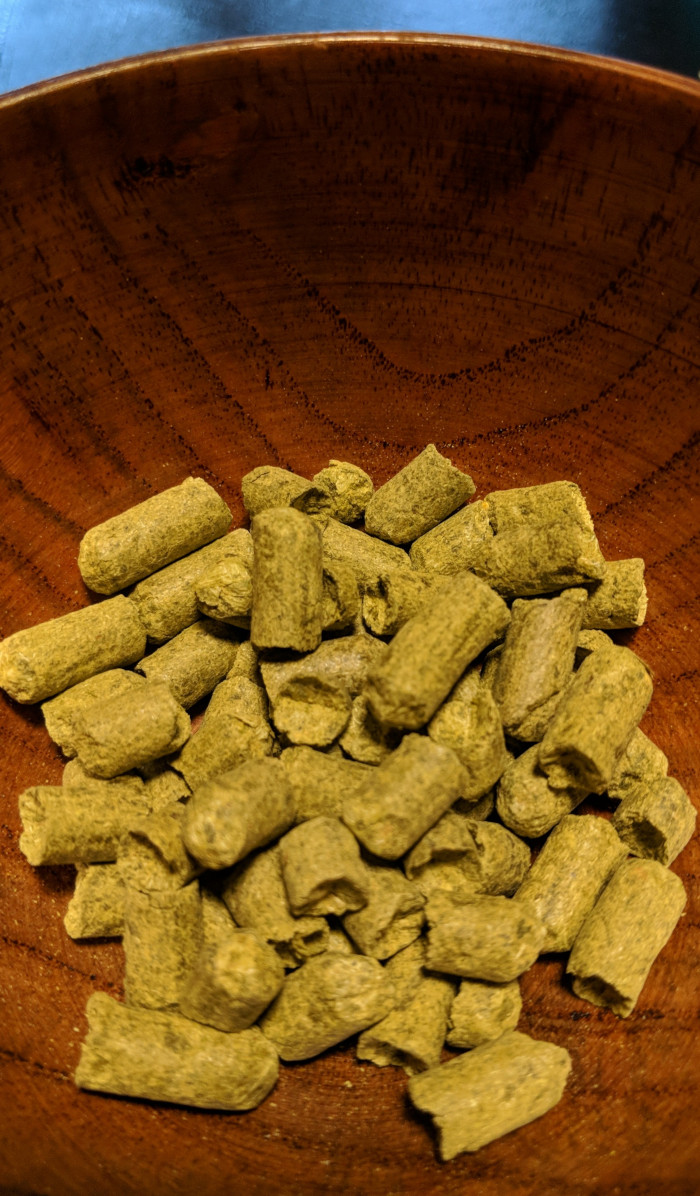 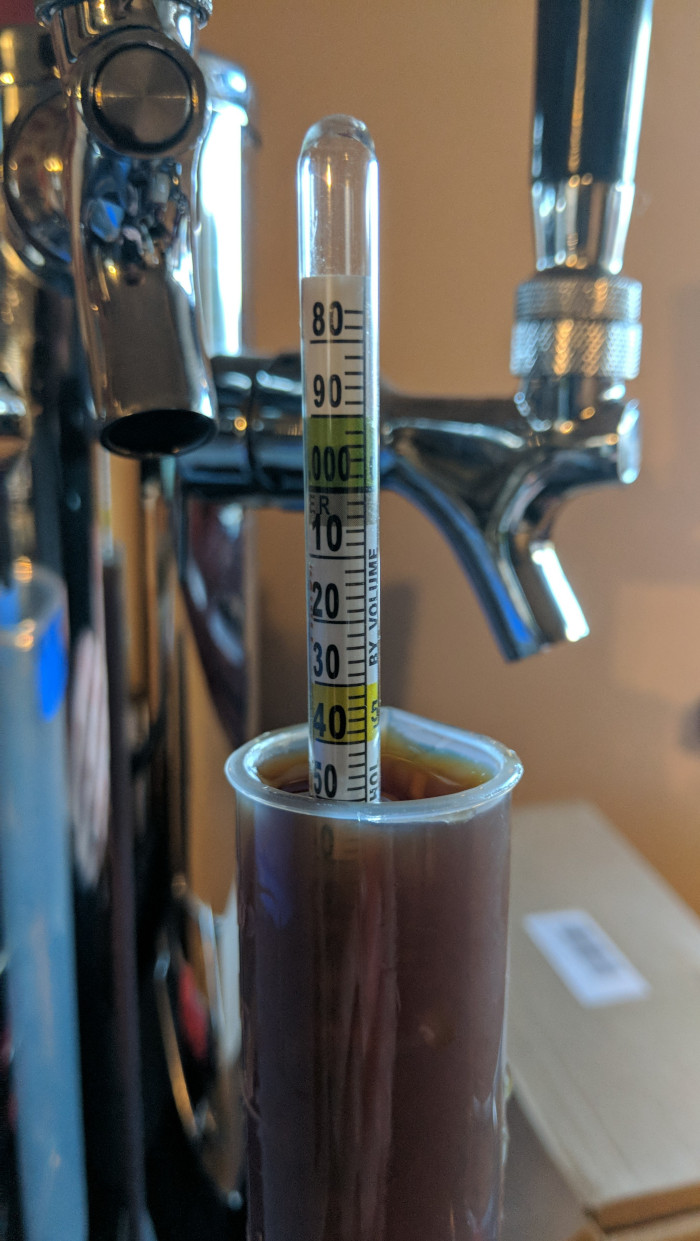 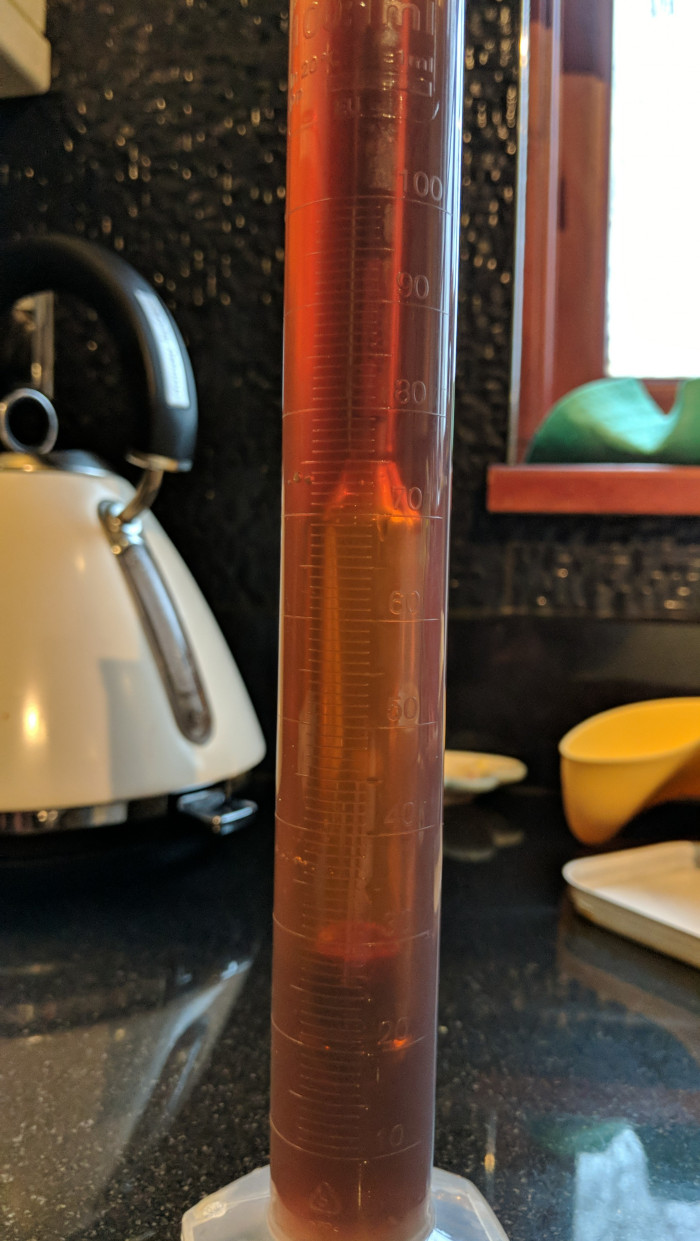 The final brew of 2020 marks a departure from pre-measured, packaged beer kits and the first recipe brew. First up a Scottish Export style beer.