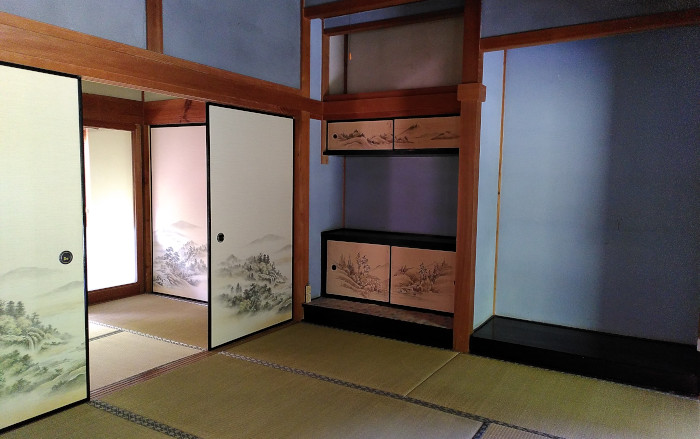 Originally written on 1st of June 2022 and published over a month later!

Today was one that two of my household were eagerly awaiting, it was the day that my 4 year old daughter started 保育園 (houikuen - nursery/kindergarten) and the day that I started my 地域おこし協力隊 (chiikiokoshikyouryokutai - which deepl translates as Regional Development Cooperation Volunteers) contract!

There were numerous mandatory items to be purchased in advance of my girl starting her new life (which will be the topic of an upcoming post)and equally numerous forms to be filled out and processes to be completed in advance of my contract starting.

My wife and mother-in-law took our excited lass to her classroom in the morning and due to the small size of kei cars, I walked to the 役場 (yakuba - town hall) where my wife was now feeding our baby girl, post dropping off her older sister. It was only an introduction day at the 保育園 so we expected to have our meeting with my new employers then walk to pick up nursery girl once done. 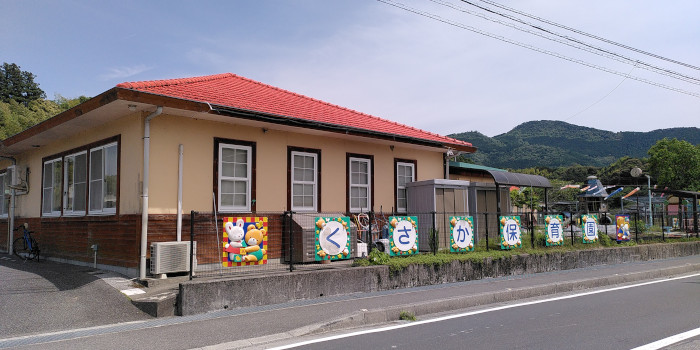 However, anyone reading this has probably already taken more time to get this far than the entire length of our 役場 visit :D. We arrived, the most senior person from the relevant department and two subordinates took us to the mayor’s office (he and the deputy were out of town) where I was officially entered into the employ of the village council. This involved the senior chap reading a sparse text from my official acceptance letter and me saying thank you etc.

We filled the rest of our time walking to a convenience store and enjoying some chilled coffee (my enjoyment of this beverage has taken me quite by surprise - its a long distance from the experience of once hot coffee which has been forgotten and subsequently consumed at room temperature) then as we were a few minutes early to pick up our daughter, we spied on her from behind a sign to see if she was enjoying herself and fitting in. She had a mixed day but is looking forward to going back tomorrow!

My brother-in-law and myself then picked up a number of second hand furniture and appliance items that we had purchased at the weekend and delivered them to our new house. We still have a number of essential items to procure before we can move in but we are on our way, at long last!

PS: The blog title The KyōryokuTimes is a play on kyōryokutai which is pronunciation of the final part of the programme name, the full name being chiikiokoshikyōryokutai or 地域おこし協力隊.  Hey, I like it, OK :P