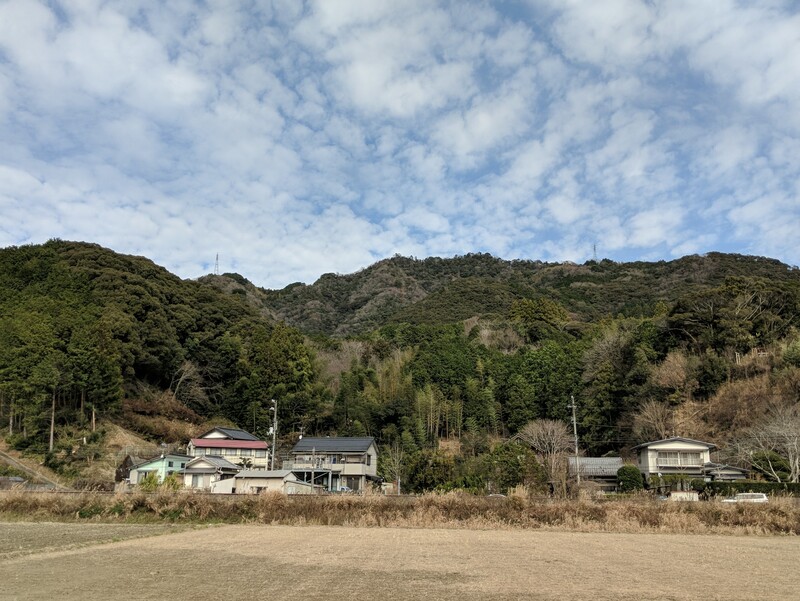 In January last year, I wrote a blog post about my provisional plans for 2020 , this seems as good a time as any to review the plans and assess how well I managed to move towards achieving them.

It probably goes without saying that the global disruptions of this past year have rippled into each of our lives and resultantly some of the plans have been impacted due to situations outwith my control. Also, during the first five months of the year, my wife was working on her MA dissertation, which meant that most of my spare time was dedicated to looking after my daughter, which was great but not conducive to productivity in other realms.

So “excuses” given, let’s review the plans in order of their placement within the previous post:

Our plans to apply for this scheme early 2022 have not at this moment changed and feeling around the family is that we have a very good chance of success with our application, however there is one dependency that is going to require a little more social stability and less prominence and threat of covid-19 to achieve. If I’m to apply for this scheme I need a driving license!

I did initially start studying for JLPT N3 at the beginning of last year but this was railroaded by the pandemic and continuous lockdowns slashing my available free time considerably. I’ve re-evaluated the necessity of sitting these tests and as I don’t really intend to work for someone else in a permanent role, I don’t actually think that the proficiency tests are really that necessary. I will have to work on improving my Japanese both spoken and written (typed) and may revisit in the future but for now under current circumstances this is being shelved.

My plan for last year was to try and brew a beer each month, so 12 in total, 1 of which had already been brewed (and poured down the drain), I managed a further 6 brews - taking my total at this point to 8 brews over two years. Obviously, this is a little less than I had hoped, but given the circumstances and the tangible improvement in both my brewing knowledge and the quality of the beers, I’m reasonably happy with progress made.

I managed to brew 2 American IPAs, 2 New England IPAs and 4 Imperial Stouts, with the latter darker brews I played around a little with adjuncts, coffee and cacao nibs in this case, which was very rewarding.

Study the Science of Brewing

In this realm, more than any other, great strides were taken! My application to join the MSc Brewing & Distilling (distance learning) programme at Heriot Watt University was successful and I’ve completed my first course, which was Beverage Microbiology and Biochemistry. I’m still awaiting the final marks for this course but my first couple of assignments were well received and very well marked(!) so I have high hopes.

Studying microbiology and biochemistry with no background in science was certainly a steep learning curve, and as I have no aspirations to becoming a scientist, sometimes the content of the course felt a little unnecessary to my particular aims, however other parts were fascinating and really helped boost my understanding of the brewing processes. I still have a lot to learn in this area, and have certain sub-topics that I really want to drill into when time allows, these are: cleaning-in-place, microbial spoilage & strategies to mitigate and eliminate contamination.

I probably cooked just as often in 2020 as in previous years, however, most of the time the main aim was sustenance rather than making time to cook delicious dishes. It did happen, but with constraints on time being what they were the frequency of cooking “sessions” was lower than I’d have liked. I did make some pretty memorable stews with barley over the last few months.. I might have become somewhat of a barley addict..

Get the house in order

Lockdowns, a neighbour who ignored lockdowns from day 1 and had a constant, daily supply of labourers and other craftsmen visiting his house and a general urgency to protect my daughter from this coronavirus strain meant that absolutely no progress was made here.

All in all, considering that circumstances we all had to face, I’m reasonably content with progress towards our plans during 2020. I would have liked to brew more often, I would have liked to have sat and passed JLPT N3 and it would have been great if some work on our house could have been completed. However, I am firmly on my way to becoming a brewer and whilst more focus will be required over this next year to further progress, I’m happy with the steps taken to achieve this goal during the past year.

A look back on last year's provisional plans blog post to review what, if any progress was made throughout what was an unprecedented year of challenges